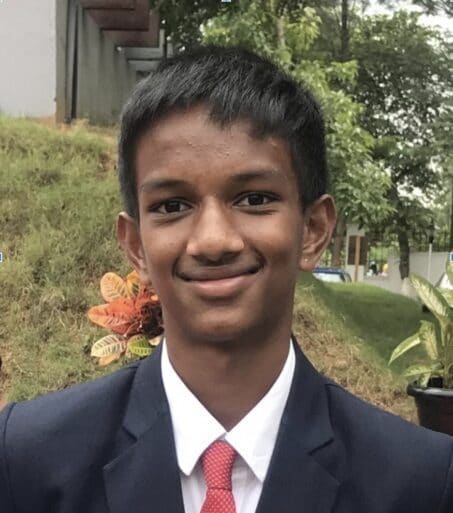 In today’s world debating has become a rising modus operandi to resolve combative conflicts. Hosting such debate contests between educational institutions unleashes all the C’s of the 21st century skills, namely Communication, Collaboration, Creativity and Critical thinking.The CROS’S’WORDS debate held on September 17th , 18th and 19th was one such lively and competitive Cambridge model debate , well organised and hosted by Glendale Academy International. I’m Yuvraj Boggaram, studying in Grade 9 IGCSE and this is my experience of the virtual debate.

This three-day competition consisted of participants from all over India and a few from abroad too. It was open to students from various syllabi- CBSE, ICSE, IGCSE and IBDP- where there were teams of three speakers to speak for or against the motion. Representing Ebenezer International school Bangalore, Arya Padiyar , Kshitij Nayak and myself Yuvraj Boggaram had taken part in this multiple round debate contest. This experience taught us that debating not only develops one’s communication and research skills but also benefits one’s argumentation strategies and the power to counterclaim.

I had an amazing first time virtual experience, learning the debate etiquettes and competing against the testing opposition, where my debating skills have been well enhanced. I gained much more information as I had spent time in thorough research about the topic and now I am better prepared for and more confident about counterclaims in similar occasions. I will be looking forward to taking part in more such combative debates. 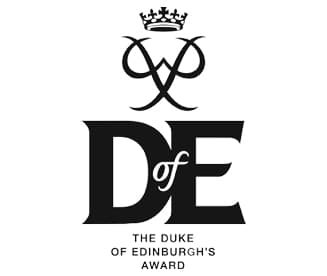 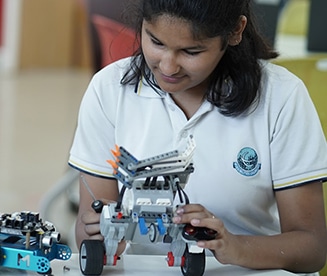 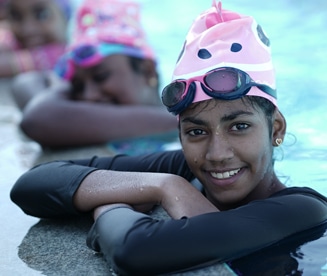